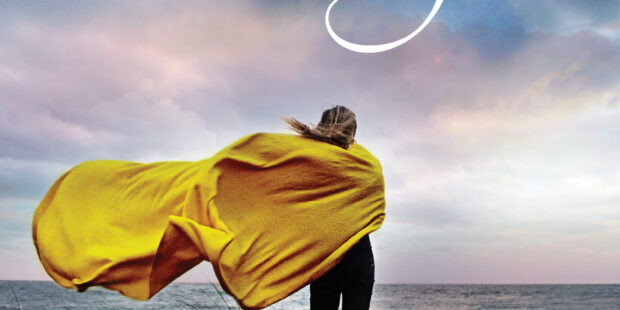 In her five books to date, Wayland-based novelist Juliette Fay has tackled such diverse topics as: the Golden Age of Hollywood and the Roaring Twenties (“City of Flickering Light”), love and heartbreak against the backdrop of the vaudeville stage in the early 20th century (“The Tumbling Turner Sisters”), and – in her debut work – life as a young, newly widowed mother in a suburban town that’s a thinly veiled version of Wayland (“Shelter Me”), complete with a local watering hole named The Chat.

In “Catch Us When We Fall

,” officially due out on Sept. 21, Fay takes on addiction in general – alcohol addiction in particular – and the toll it takes on the addict him or herself, as well as friends, family, and society as a whole.

Book launch for Catch Us When Fall will be held today (Thursday, September 16) at the W Gallery.  Details online here.