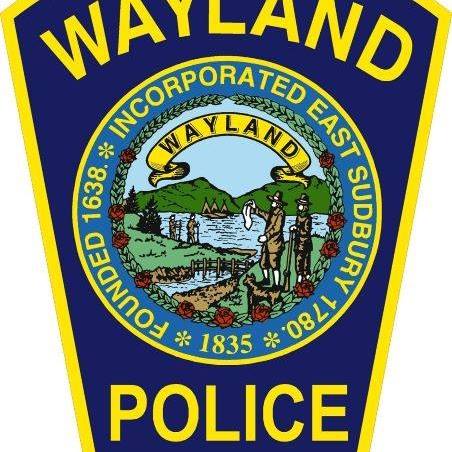 WBZ Radio 6/20/2021: Wayland Police Call Off Search For Man After Accent Mix-Up. A case of mistaken intent was cleared up in Wayland on Saturday. Police had initially sounded the alarm about a man that they thought had tried to abduct a young girl on Rice Road by asking her to get into his car. They released a sketch of the man and asked the public for any information they had. On Saturday, the man from the sketch showed up at the Wayland Police headquarters and told police that he was the man they were looking for. The man explained that he wasn’t trying to get the girl into his car — he was just trying to help her cross the street.

WBZ CBS Boston 6/19/2021: Wayland Police Say Incident Thought To Be Attempted Abduction Was ‘A Misunderstanding’. Wayland Police announced on Saturday that an incident on Rice Road in which a man stopped and asked a girl if she wanted to get into his car was “a misunderstanding”. Police now consider the matter resolved.

WCVB TV 6/17/2021: Wayland police release composite of person connected to child luring incident. Police in Wayland, Massachusetts, have released a composite drawing of a person in connection with a child luring incident that occurred on Rice Road. The victim, a 13-year-old girl, told WCVB she was walking home from a friend’s house when that man stopped on Rice Road.