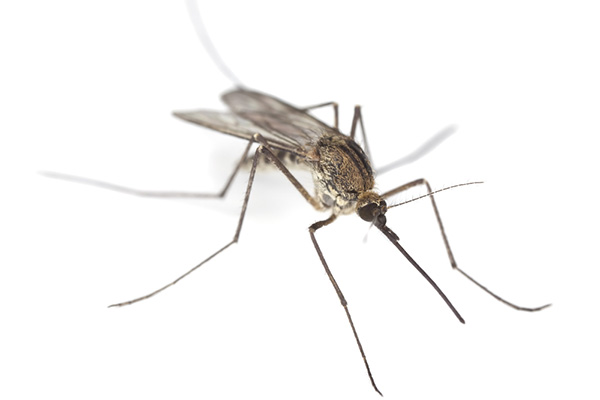 The Massachusetts Department of Public Health (MDPH) announced today a human case of West Nile virus (WNV) in Middlesex County with potential exposure in or near Wayland.  The case involves a male resident between 50 and 59 years of age.  Wayland will remain at “moderate” risk level due to this being so late in the season.

Although serious illness caused by WNV is uncommon, there have been 216 cases of WNV in Massachusetts between 2001 and 2020. There were eleven human cases of WNV in 2020 and five human cases in 2019.  In addition to the case just identified, there have been 7 other human WNV cases identified in Massachusetts this year. WNV is most commonly transmitted to humans by the bite of an infected mosquito.  The mosquitoes that carry this virus are common throughout the state and are found in urban as well as more rural areas.  While WNV can infect people of all ages, people over the age of 50 are at higher risk for severe infection.

With no sign of the first frost in the weather forecast we urge residents to take precautions to protect themselves from mosquito bites.  The risk for WNV is beginning to decline but remains until the first frost when mosquitoes die off.  As we get into mid-October there will cooler weather, less day light and less hatching of new mosquitoes.

By taking a few, common sense precautions, people can help to protect themselves and their loved ones:

While the Town of Wayland continues to work closely with the MDPH and other agencies, locally we have treated our catch basins with larvicide which was completed in early June and we receive services provided by the East Middlesex Mosquito Control Project including surveillance testing of mosquitoes for diseases.  Testing mosquitoes for West Nile Virus and Eastern Equine Encephalitis was done on September 9th and all mosquitoes tested negative for mosquito-borne illness.

Information about WNV and reports of current and historical WNV virus activity in Massachusetts can be found on the MDPH website at www.mass.gov/dph/mosquito.